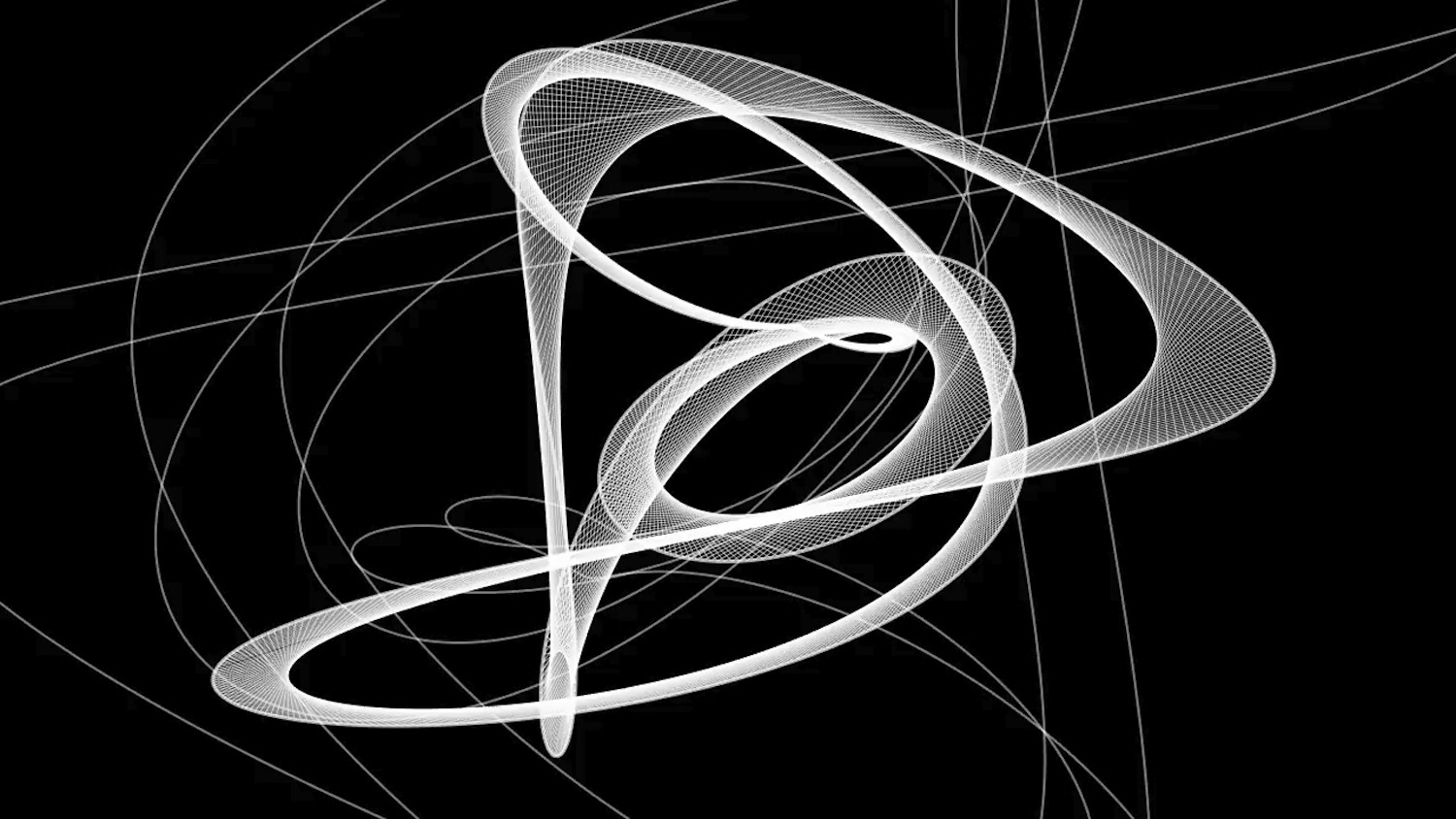 Dimitri (Dodo) Lurie (born in Leningrad, 1970) – film and video artist, director and photographer, curator of short film festivals. Lurie is a representative of the Europe’s art film community and has a particular poetic voice. His credo is to experiment with a visual nature of film and its atmosphere rather a direct storytelling. He has made more than twenty documentaries and short films along with various art projects. Lurie’s works were presented at various film festivals and art affairs worldwide and collected a number of awards. Several of Dimitri Lurie’s works are in collections of contemporary art museums in Norway and Russia.

Dimitri Lurie, Samsara-Vertigo, 4 min, 2009
Samsara - a wandering from life to life in the finite, perverse, and impermanent world.  Through the vertigo of worldly things - the film demonstrates ambient’s illusory. Sound & Music: Max Shirvis

Boris Kazakov was born in 1964 in St. Petersburg. 1989 – graduated from The Institute of Machine-Building (LMZ-VTUZ) In 1988–1990 started doing painting and taking part in exhibitions with the Old City group. 1990-1993 – member of the artistic group “Engineers of Arts”. Since 1994 – member of the creative association “Village of Artists”.
In 1995 made his first film Nestlings of the Sea in the traditional for parallel cinema technique of drawing on film. He also experimented with different methods of animation without camera and invented a way to shoot movies with a photo camera. In 1999 took part in Berlinale with his film Stakes. He also does traditional animation.

Need to wake up, 2016
A paradisiacal spring. A magical, constantly distorting fountain with shimmering water. Drops shine with bright colors. A closed system. A sign of eternity. Loneliness and isolation…

Particles Party (fragment), 2017
Particles party” is the animated part of the project by Alexander Borisov, “Upper World”, dedicated to the architectural sculpture of Petersburg, Classical gods, heroes, historical and legendary characters, mythical beasts and even plants are seen by the author not only as an aesthetically attractive object, but also as a local semiotic system, a memory card and a cultural code.

Points of inflection, 2015
Sound and visual effects are mutually dependent. An algorithmic composition creates a figure with different frequency ratios and phase modulation. The curve generates the step, harmony and volume of the sound. The points of inflection on the curve create rhythmical structures.
The work was created using a visual language of programming with pure data.