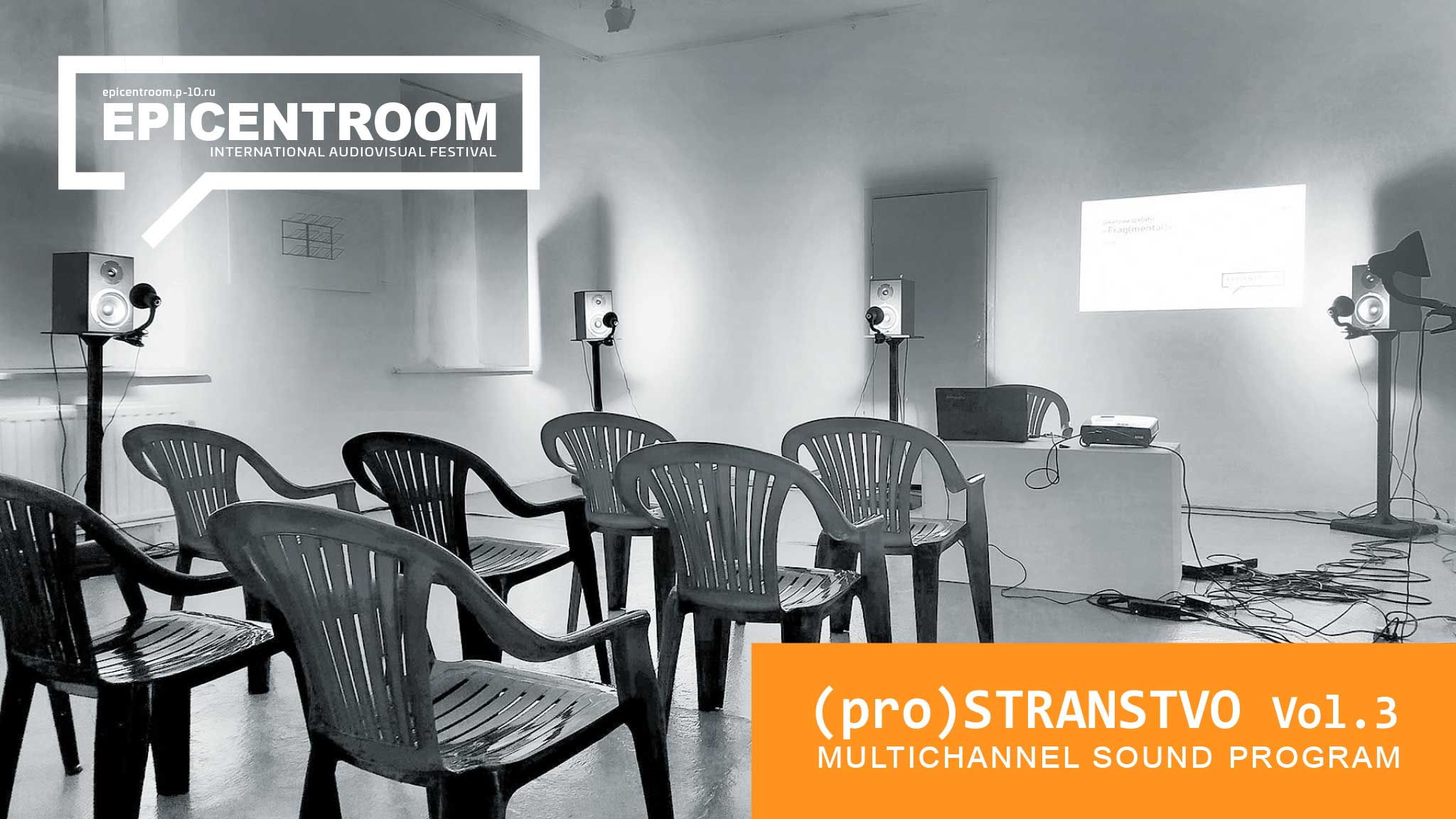 Tree of Life and Death is a multichannel algorithmic composition based on field recordings. Recordings were made at Monte de Estépar, in the Spanish Province of Burgos: a beautiful holm oak grove, and also the site of the common grave of 327 citizens assassinated by Franco's Regime during the Spanish Civil War. Recording techniques used included contact mics used to record the tree bark, as well as the inside of the common grave. The compositional principle of the work is that of a random walk algorithm traversing the recorded samples following the structure of a decision tree.

Wetlands are transition zones between dry land and aquatic environments. Urban wetlands add anthropogenic pressure because of the proximity of human activity to the natural ecosystems. This composition explores a dialogue between sounds living, moving and interacting in those spaces, creating tension and release moments when meeting human-made noise and activity. All sounds live in a cooperative coexistence, even during the most intense moments in this sonic world.
The composition is based on field recordings of urban wetlands around the city of Valdivia in Chile. The original raw recordings were provided by the SoundLapse research team, who commissioned this composition.

Conversations II: In a general sense the work was created from a controlled fluid rhythm and measured and visual flow of movement. The music composition was produced as an arrangement of different elements that result in a sensitive work.

This piece consists of soundscapes produced by obsolete digital audio effects processors in feedback. Left to their own devices, these feedback loops quickly devolve into a steady static state, which can then be perturbed and driven into different conditions, resulting in a sort of controlled yet unstable audio environment. Changes in this quasi-chaos are activated by MIDI signals sent to each device to add to and alter the stasis of the feedback in realtime. Four stereo processors are used to create the eight channels of this recording.

AI Phantasy was composed at the GRIS multichannel studio the University of Montreal in Quebec Canada the sound dome MEIT theater at the Center for Experimental Music and Intermedia University of North Texas and my home studio. The word Phantasy refers to a phantasy with “Ph” as a state of mind of an infant child during the early stages of development. Phantasies are constructed from internal and external reality modified by feelings and emotions and then projected into both real and imaginary objects. On the other hand Fantasy (with “F”) is a reverie a daydream an imagined unreality that anyone can create. We fantasize consciously about future possibilities and fulfillment of our basic needs and wishes. Fantasies may well include elements of the deeper unconscious phantasies.

Nothingness, Chaos, Light, Magma, Darkness, Explosions and collapse have been generating sweeping waves throughout the cosmos for 13.8 billion years from the beginning to now, and will continue to do so until the end of time. This raging structures the composition, and the transposed events define the writing. The states and the transitions combine in the poetic imagination of the witness. Sounds, derived from scientific concepts, suggest an interpretation swinging between images and abstraction.

We know of grays tending towards pink, towards yellow, or towards any other shade. Neutral gray, by definition, does not give rise to any color perception. But visual adaptation makes it possible to identify, to make the color perceptible according to the concentration of the gaze and the lighting, but what seems white when a certain light dominates is no longer under another. It is a characteristic of the lighting that we choose . It is about stripping the material and creating a sensitive and contemplative environment where the listener falls into an undefined perceptual elixir, with particular scents that arouse calm as much as tension. Make you feel the mass as much as the lightness, the fragility induced by a certain agitation, intensity and transparency, color and strength.